The flipped classroom is hot news. Since its invention by two Colorado high school teachers in 2007, it has captured media headlines and the imagination of educators around the country. There’s even evidence that the method improves scores in STEM disciplines. Great news for students’ GPAs, but does it work in your school’s large lecture halls?

First, some definitions. For those not yet in the know, “flipping” the classroom means that lectures are digested at home or elsewhere outside of a class, before class, via online video. These shortish clips (flipped gurus recommend 10- to 15-minute focused lectures as opposed to the 50-minute classroom standard) can be watched and re-watched until the concept is absorbed. Then class time is devoted to group work, projects and assignments that put the absorbed knowledge into practical application.

No longer the “sage on the stage,” the professor is now the “guide on the side” while students explore the material with each other. For those English majors out there this model seems very familiar. Coming to class prepared meant reading the poem, book or play at home and showing up to class ready to dissect the work.

Where the concept gets exciting is in the STEM world, which could use some good news. “We know that 80 percent of jobs in the next decade will require technology skills yet only 16 percent of bachelor’s degrees in 2020 will specialize in STEM,” says Amy Kiefer, vice president, education market, KI. Clearly the classic STEM pedagogy needs a shakeup.

Evidence provided in the Echo360 active learning blog (echo360.com) indicates that flipped teaching in STEM shows promising results. The blog gave an example of a flipped pharmacy course with outcomes that included an increase in final exam scores of five percent over three years. It also showed improved student satisfaction, with 93 percent claiming that the flipped methodology promoted understanding and application of key concepts.

Other schools are devoting space for something known as the SCALE-UP model. Developed at North Carolina State University (NC State), the acronym stands for Student-Centered Active Learning Environments for Undergraduate Programs. Designed for classes of 100 or more students, the model hopes to radically change the way large classes are taught by leveraging social interactions between students and their teachers.

As with the flipped model, class time is spent on “tangibles” and “ponderables.” Students sit in groups around round tables in what the school describes as a “banquet hall.” Professors and instructors move from group to group engaging in dialogues and guiding the class through the concepts.

LET’S MAKE IT WORK. As the flipped teaching model continues to make inroads onto campuses, it becomes clear that the physical limitations of lecture hall spaces are not inherently designed for small-group work. However, innovations in furniture design, as well as creative presentation and teaching approaches by instructors invested in the flipped classroom approach, are overcoming the “architectural resistance” of the traditional lecture hall.

Many other schools have adopted this methodology, including MIT, the University of Minnesota, the University of Pittsburgh and Clemson University. All use round tables to facilitate group interactions, have whiteboards, feature a teacher station near the center of the room and have networked laptop computers. The University of Iowa just opened their TILE Flex space to their teachers (TILE stands for Transform Interact Learn Engage.). Much like SCALE-UP, it features a technology-rich group space with novel seating arrangements.

The method’s results prove intriguing. NC State reports the ability to solve problems is improved, conceptual understanding is increased, attitudes are improved and failure rates are drastically reduced, especially for women and minorities, and at-risk students do better in later engineering statistics classes.

This is all great news if your school has extra, ballroom-sized spaces available. NC State is picky about the tables, too. “We tried several different table geometries before settling on round tables. Once the shape was decided, we tried four different diameters before coming up with the seven-foot (or two-meter) suggestion. Smaller tables are cramped. Larger tables don’t let you pack enough students into a room and lead to very noisy across-table discussions. We think the round tables are the most important technology in the room,” according to their website.

But what about the tiered lecture hall with fixed seating and tablet arms? Can a flipped model work in a space that wasn’t designed for intimate group work? The answer is yes, with a little help.

Sedia Systems, a company that specializes in lecture and auditorium furniture, offers solutions. “The Swing Away system is fixed seating that can rotate almost 360 degrees,” reports Karen Knight, marketing manager, Sedia Systems. A whiteboard surface serves as a modesty panel. Knight states that a large university in the Pacific Northwest just installed the system for its dentistry program. “They wanted to encourage more collaboration,” she says.

While it’s an encouraging solution, systems like Sedia’s still require an investment in new furniture. Should schools go all in? “It feels a little early still to see if flipped classrooms will really take over or just be a niche,” says Lisa Schmidt, LEED-AP, BD+C, Segment and Sustainability marketing manager, National Office Furniture. “Overall I don’t think 100 percent of the classrooms will be flipped.”

When asked the same question, KI’s Kiefer offered this. “Furniture is expected to last 30 years,” she says. “Schools try to look that far out with their projects.”

Still Kiefer acknowledges the importance of the flipped model. “The ongoing goal is to make learning more engaging and stimulating,” she says. “Schools have their eyes wide open to that fact and are not just recreating the same spaces they had in the past. But no campus I know of is going to flip every classroom.”

The Best Air Purifiers of 2021

Learn how you can Re-open your School or Business today! 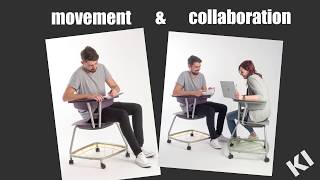 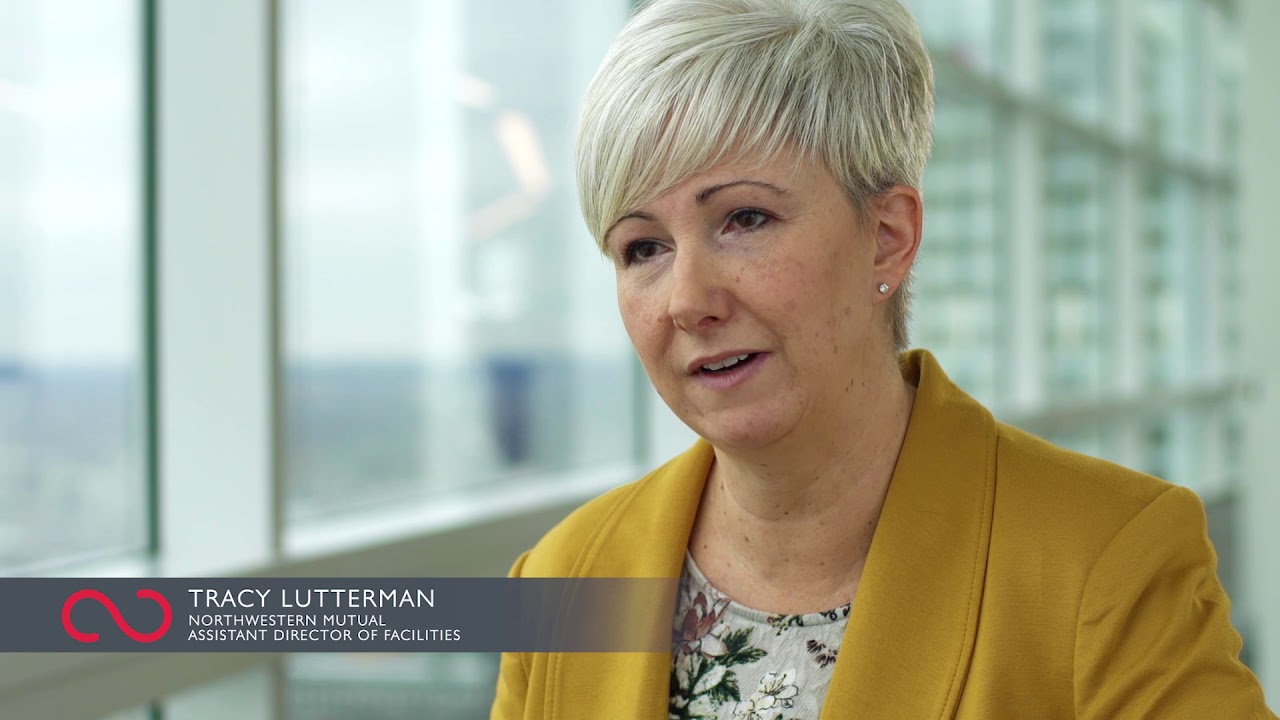 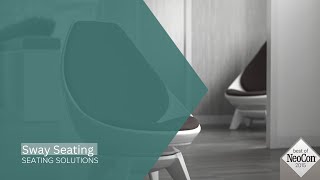 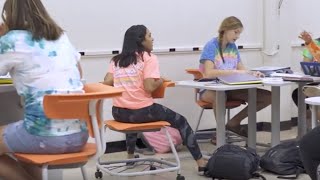 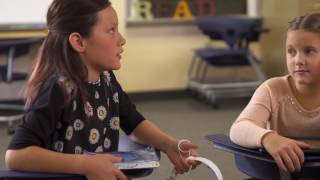 KI Chairs made with Air Carbon featured on CBS

The Best Air Purifiers of 2021

Learn how you can Re-open your School or Business today!

KI Chairs made with Air Carbon featured on CBS